The Origins Centre is proud to present Surface Detail a solo exhibition by Richard Penn.

The loneliest thing in the universe must be the sound of Curiosity’s wheels crunching over Martian gravel. I would imagine it sounds similar to the sound your tyres make as you roll along a dirt road except that there is no one there to bear witness, not even bacteria, microbes or viruses. That could be the sound of our place in the universe. —Richard Penn

Penn’s fascination with the stories of other worlds and other realities, as revealed by humankind’s ongoing scientific discovery and our nascent journey into the cosmos, provides the impetus for this body of work. In an endeavour to discover our origins, scientific and philosophical investigations of the extremely small and the unimaginably large and distant have yielded realities that both inspire and distress the artist. The exhibition will include the first ever showing of Penn’s oil paintings as well as his meticulous drawings in ink and watercolour, and will focus upon a fictional planet that is being probed and measured from Earth. It is a glimpse of a new world, of new possibilities and new life. There is an illusive and elusive quality to the imagery in the interruption of forms by what seem to be scanning errors and gaps in information that emphasise the scope of such an endeavour, both represented and actual. 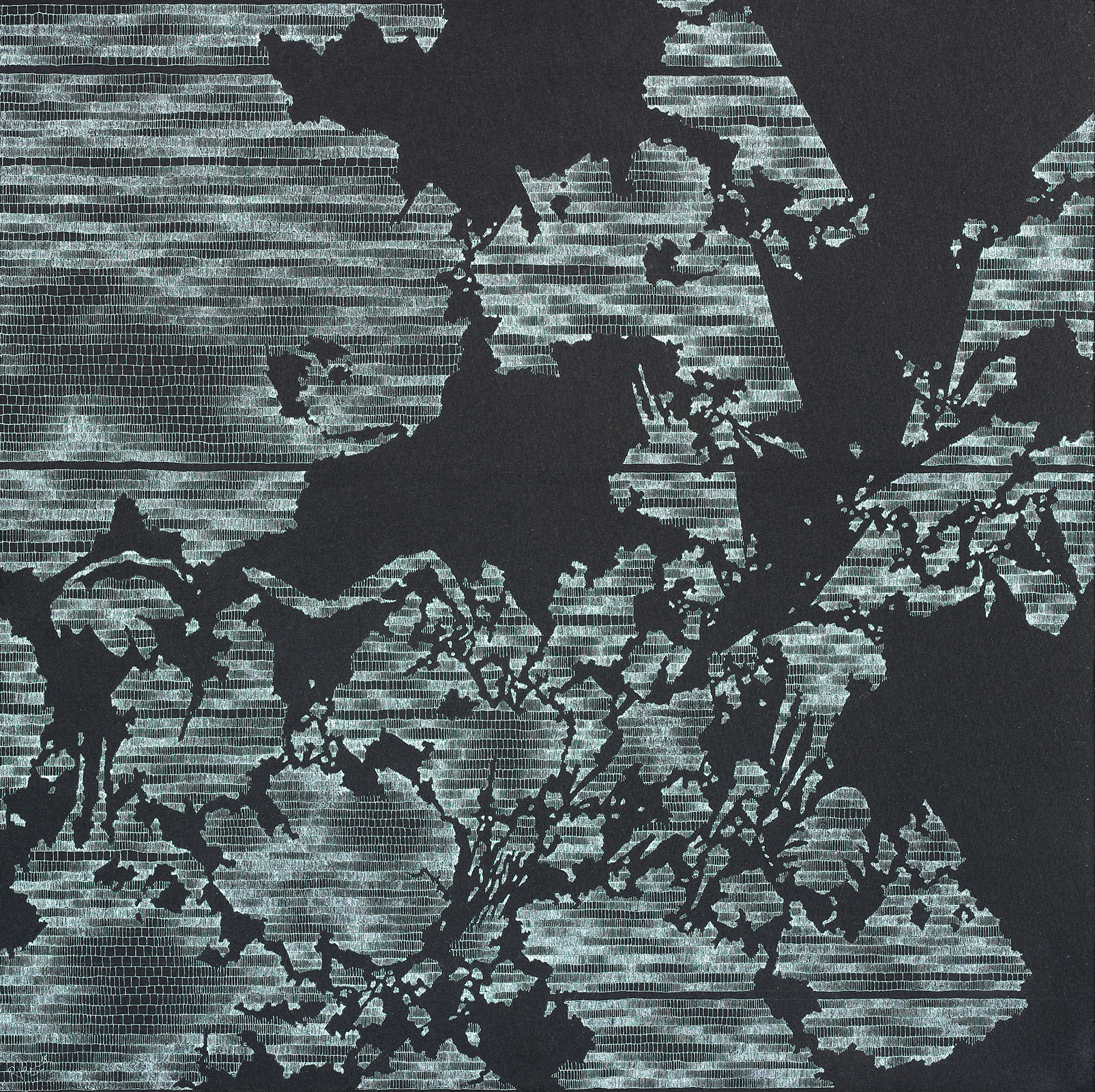 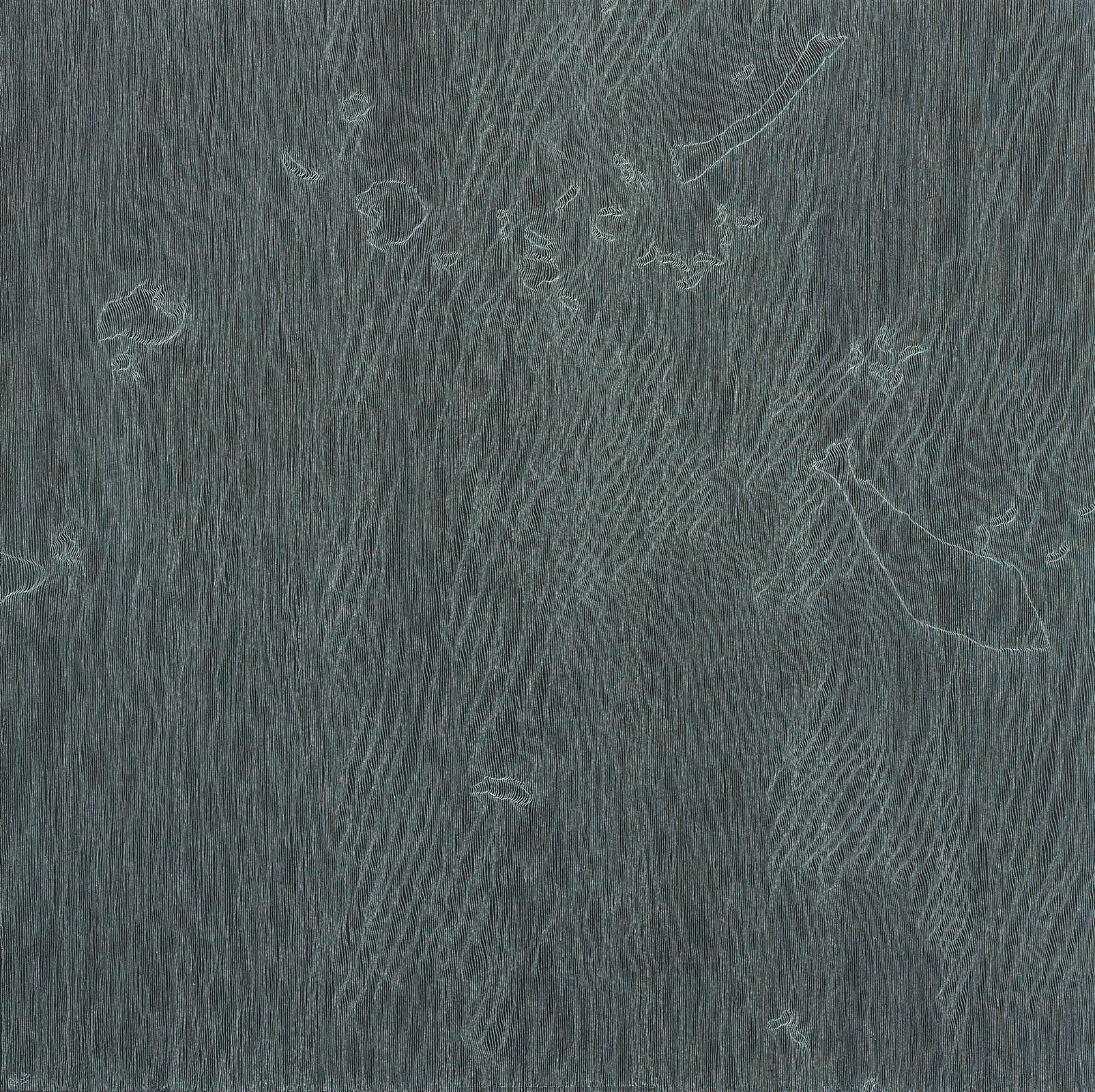 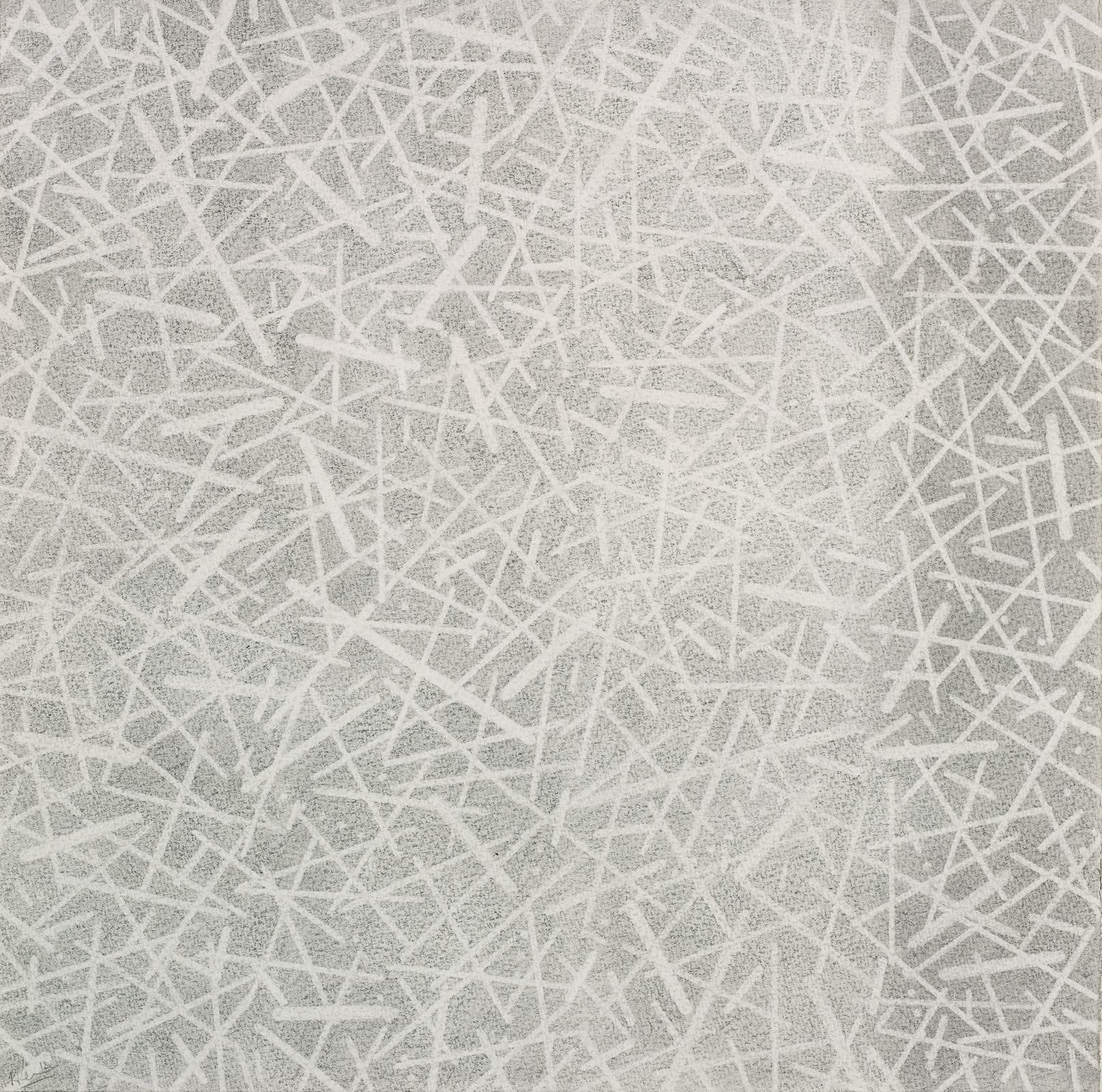 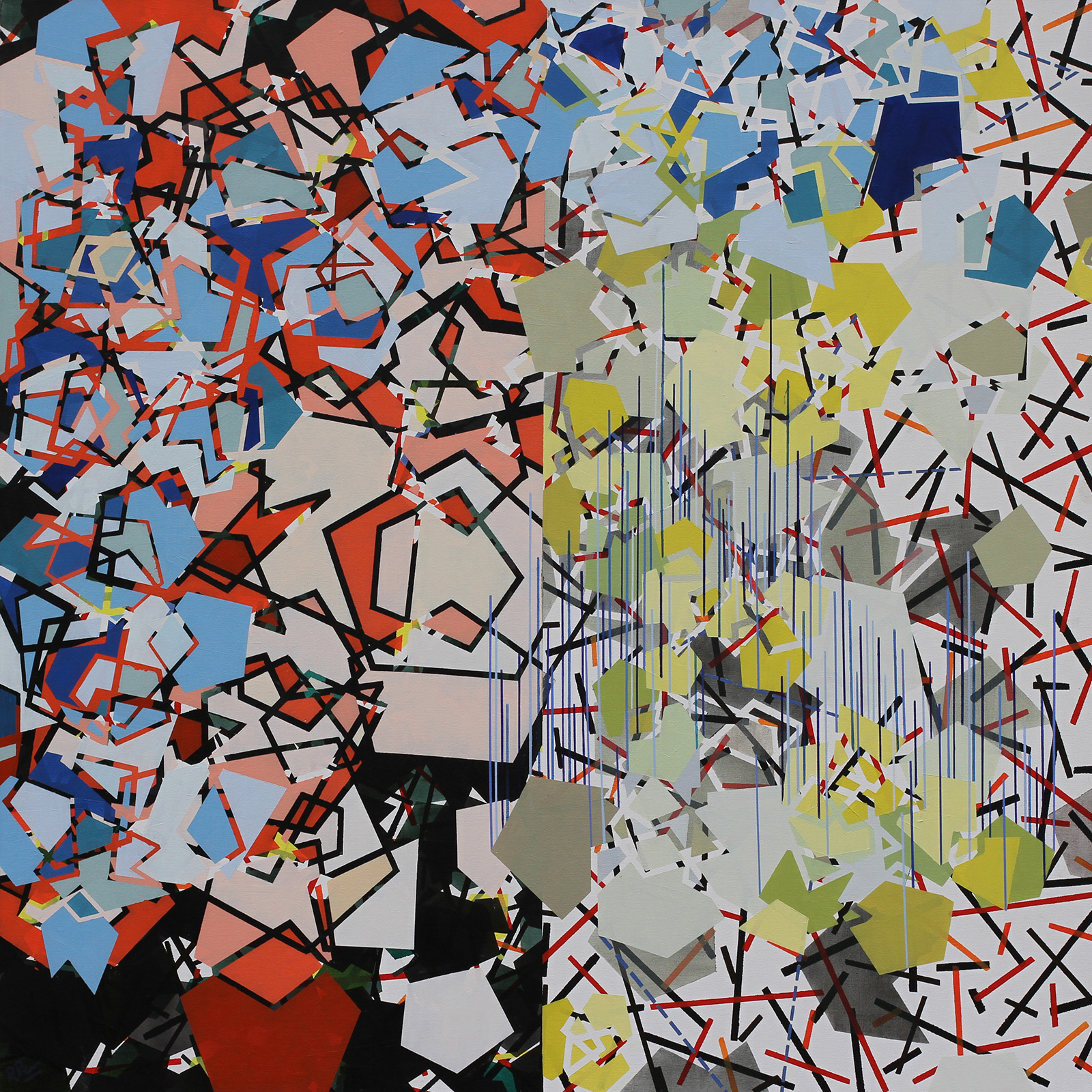 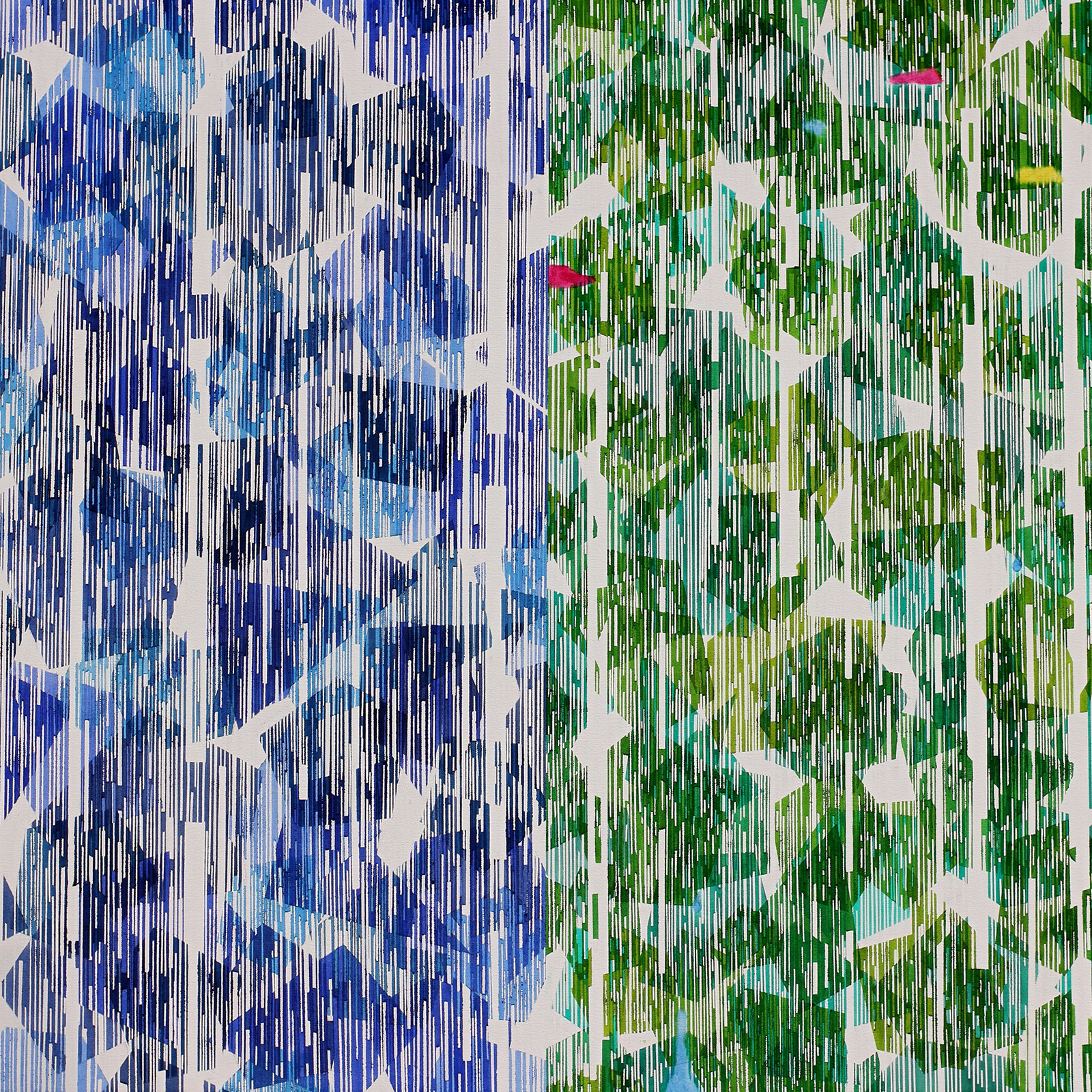 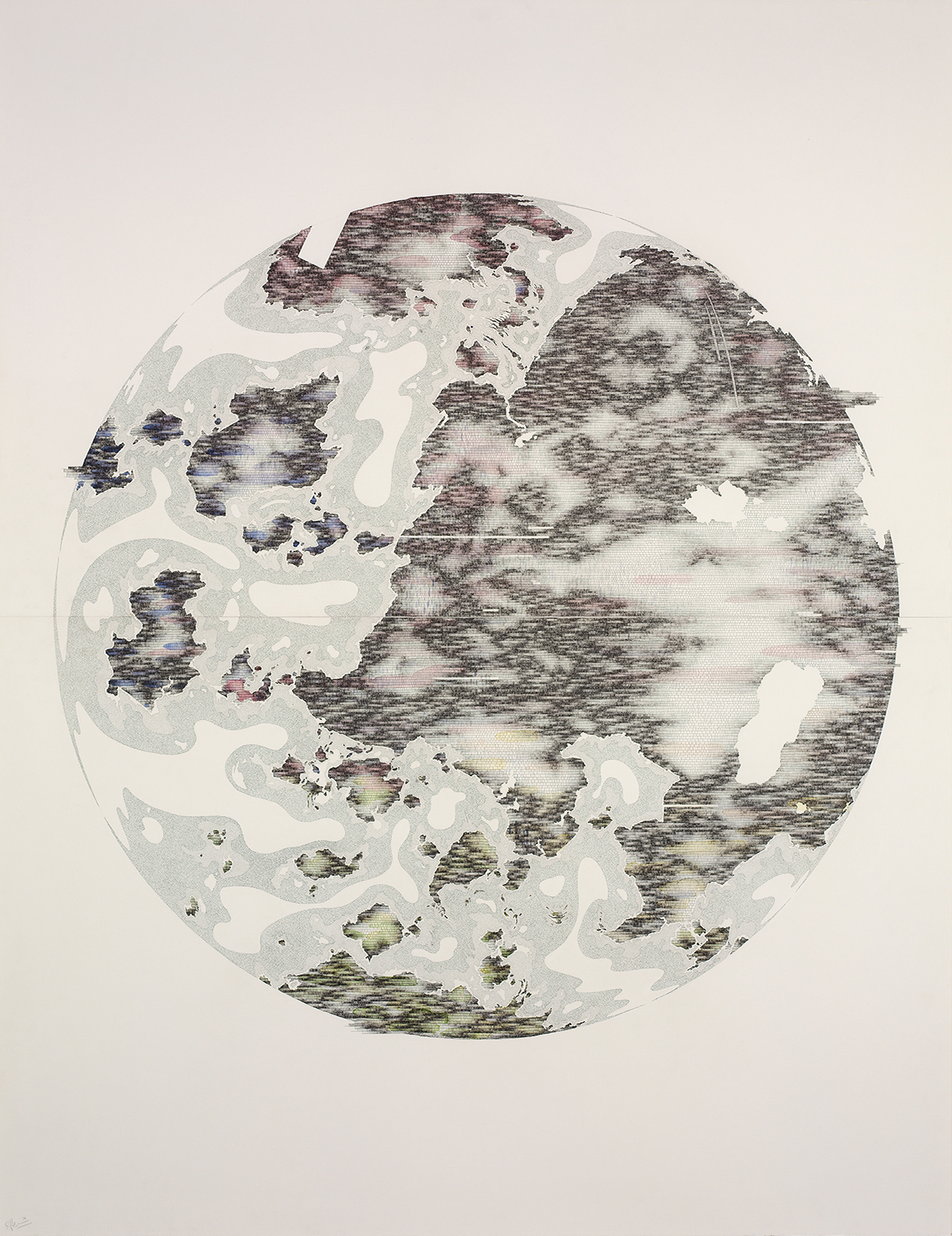 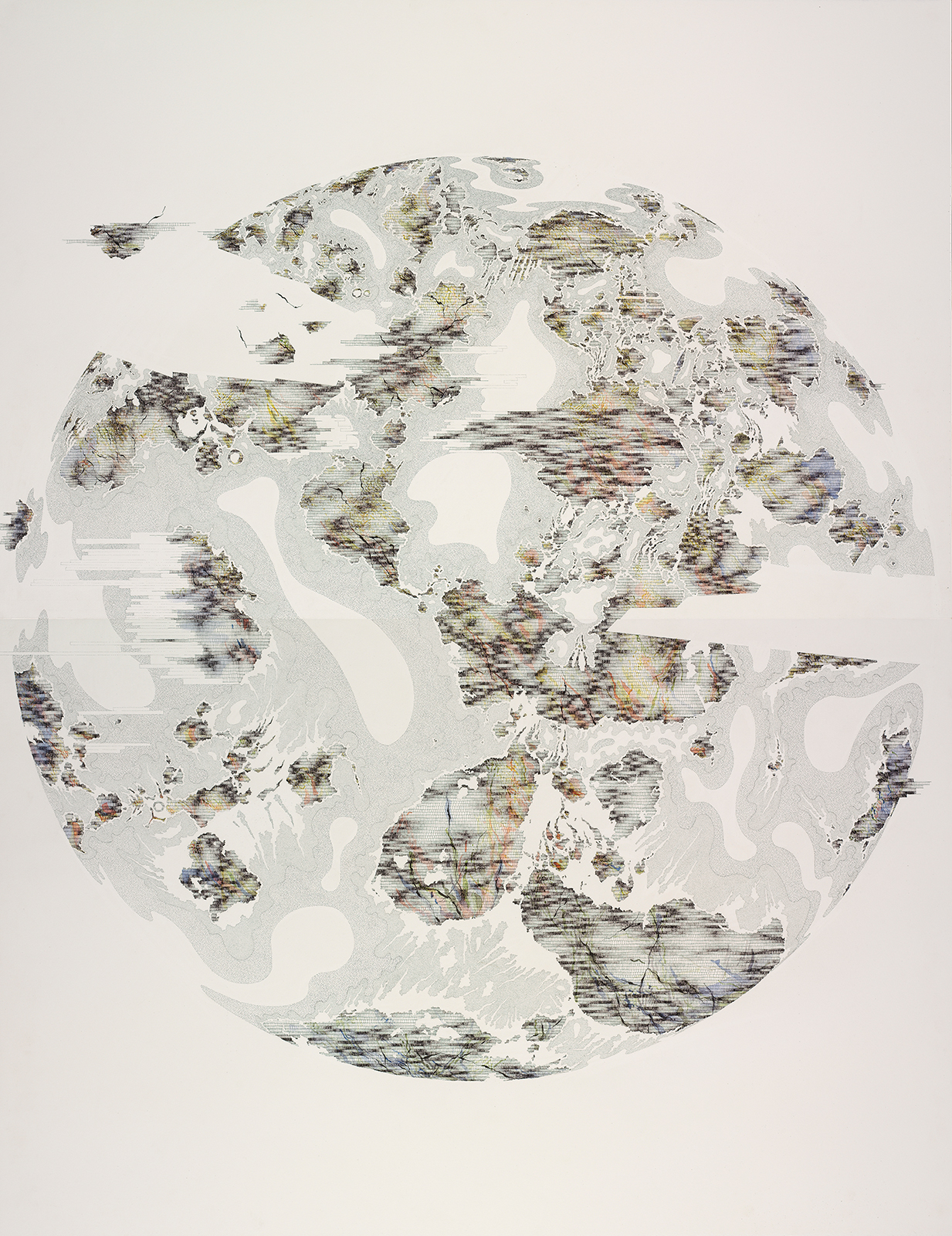