The notion of ‘origins’ has emerged as a central theme in my work. Initially I worked with photographic imagery in which I examined certain gestures of my father which threw me back to my childhood and brought to the surface intimations and images of my grandfather. In these photographs he was engaged in banal, domestic activities such as putting on his shirt, pulling on his socks or sitting down and arranging cushions on a couch. Over the years I have consistently been drawn back to these photographs.

At the heart of the holocaust museum at Yad Vashem, preceded by a dark, spiral corridor, are 6 candles in a pitch black room lined with mirrors. Their reflections are a universe of stars in space. Sometimes when my father shifts his weight or combs his beard it is as if he is multiplied like the flame at Yad Vashem so that the palimpsest of his animated form becomes visible. When my father moves, every nuance and articulation of gesture echoes back through generations to his roots in a village in Lithuania. These are the moments and gestures that cause time to slip and he is caught standing between 2 mirrors and the present is a locus from which the past and future radiate.

The photographs were taken with extremely fast, grainy film which I processed by hand. I then tracked in on these images in order to get closer to a particular gesture or tilt of the head. In doing so, the grain of the photographs started to take on a kind of genetic significance as well as resembling, in their dispersal of units across a field, galactic images of the far reaches of our universe. In this way the idea of the very far and the very large started to come together with notions of the very intimate, close and the very small. In my drawings and prints I continue to explore these ideas in fields of marks on a very small scale in ink on paper and a very large scale in pastel on paper. I am also  fascinated by the idea that an untuned analog television set showing only ‘static’ or ‘snow’ is actually picking up residual radiation from the Big Bang which sparked the use of static in animation and other video works.

The last of the living, Lithuanian Penns in South Africa had a thick Yiddish accent, she lived through the pogroms and she fled the Russians in World War One and the Nazis in World War Two. She died a week after I spoke to her. As she spoke, her accent, her tone of voice, the precise way that her glasses sat on her nose and her chin nodded slightly above her chest, the mole above her lip, the upholstery of the sofa and the texture of my pants caused the present to slip and she was a thousand people. The origins of gesture, of life, of familial bonds and of the universe are bound up n the techniques and idioms with which I try to depict this process of peering into the past through images of the present. 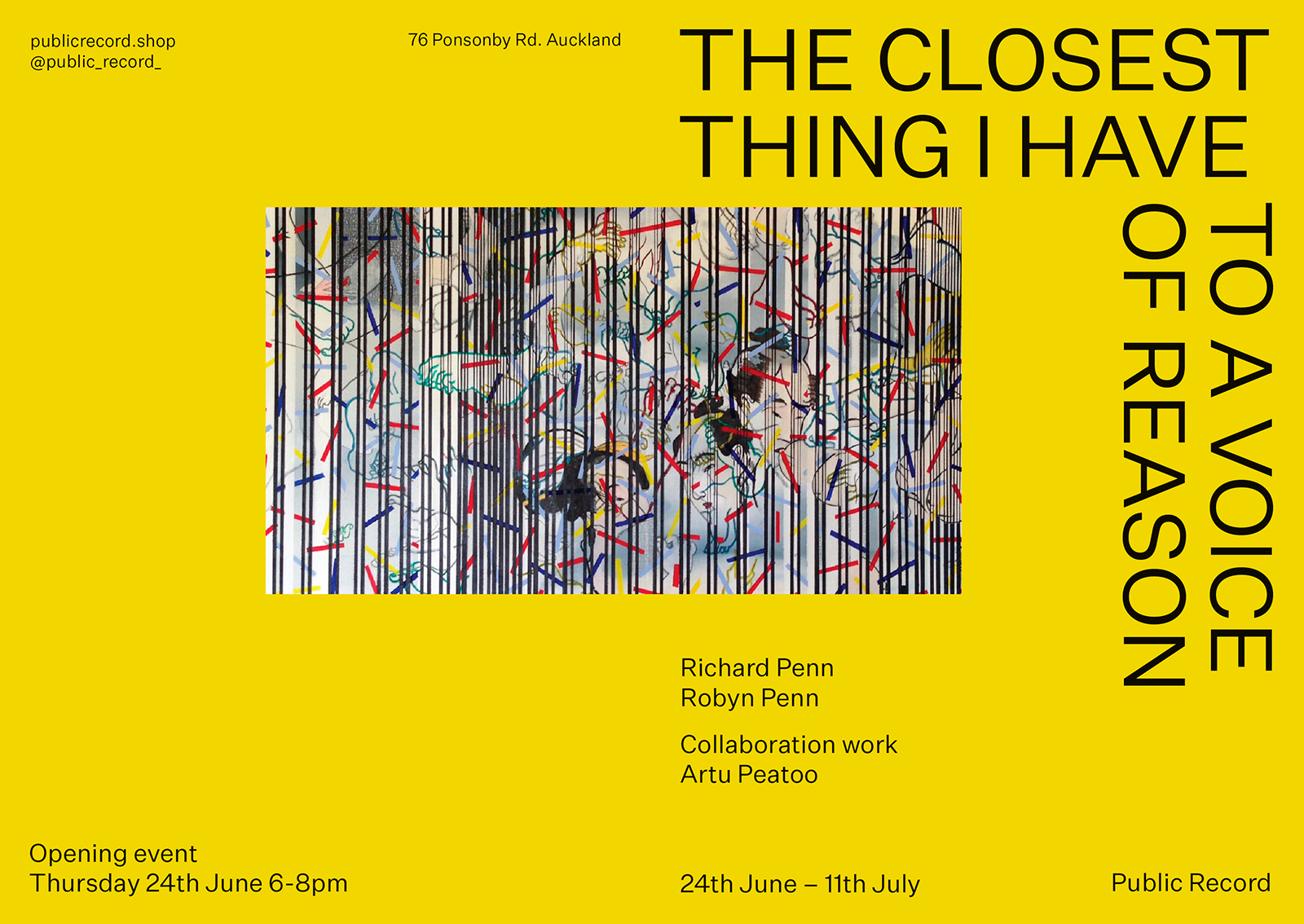 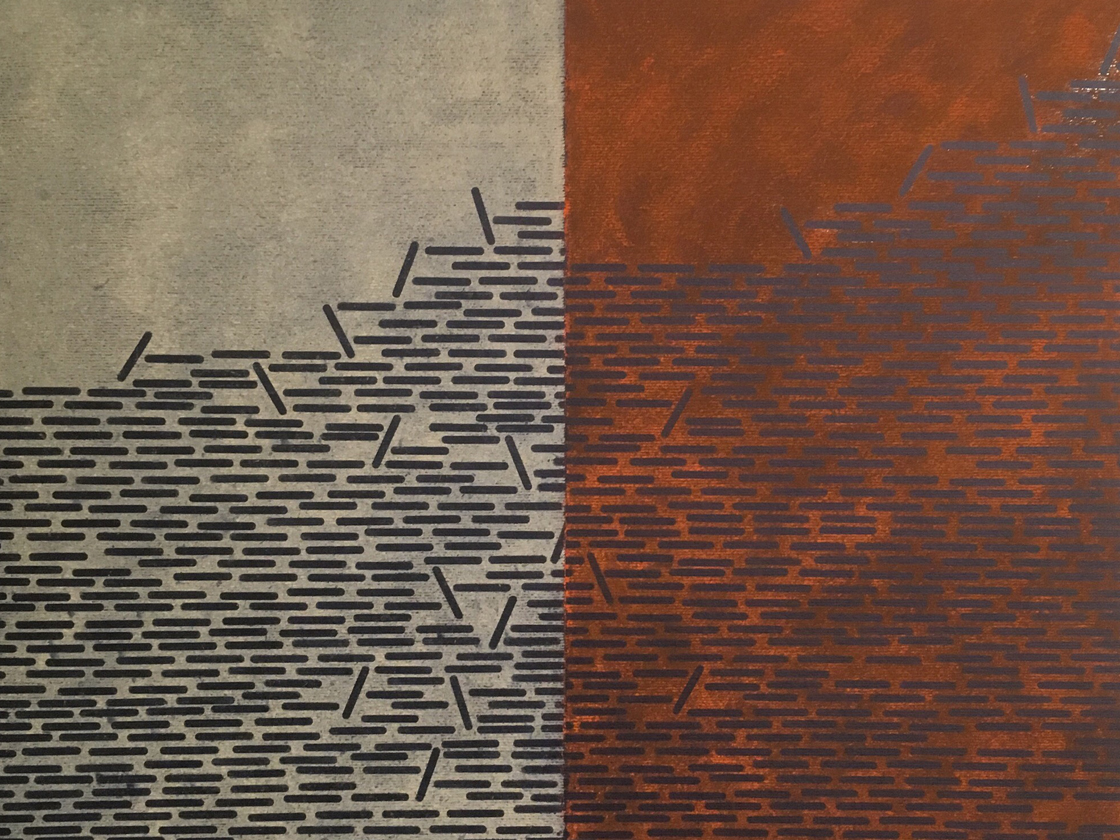